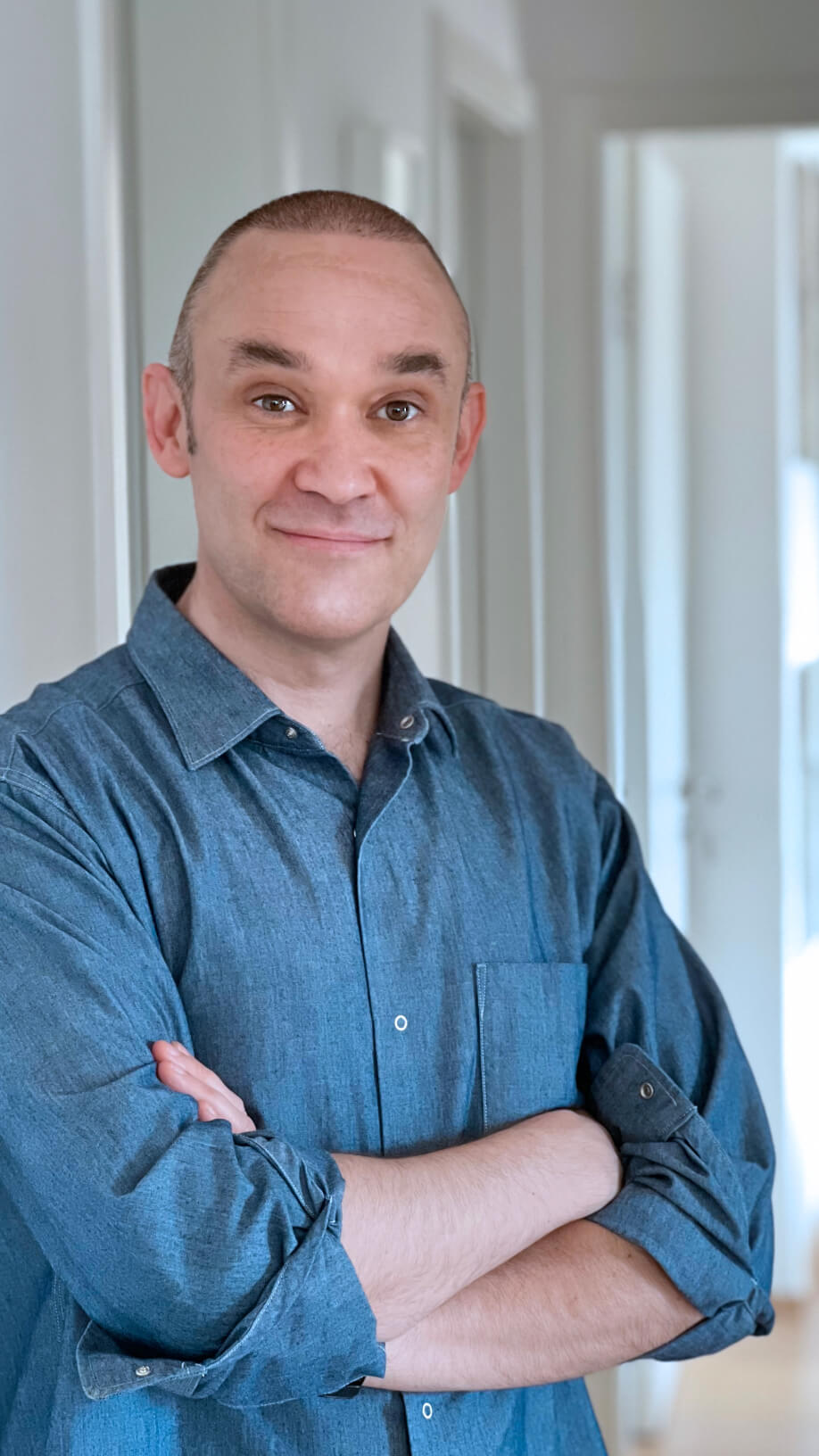 The works of experiential and crypto artist John Munro explore many territories across art, spatial installations, experiential narrative, stage shows, animation and film. He has been a pioneer of experiential art and design since 2004 and his work often blurs the boundaries between the real, metaverse, interactive, spatially reactive and narrative.

Born in 1976, Munro grew up in Scotland, Nigeria, Dubai, Zimbabwe, Bermuda, Manchester and London. He graduated from Goldsmiths in London, and in 2004 he founded ‘Immersive’ which comprises a large team of creatives, directors, designers, architects and technologists. He is known for creating cultural projects internationally that mix spatial installations with contemporary visual techniques and narratives engaging with all fields of art and design.

John's works have been exhibited and installed in the UK, China, USA, UAE, Switzerland and have been seen and experienced by hundreds of millions of people.

His first major art project was a collaboration with Goldsmiths tutors Terry Rosenberg and Sean Hall at the Victoria & Albert Museum in 2003. He went onto show video art at the ICA, VTO, and the 291 Gallery in London. His collaboration with Foster + Partners and Steven Spielberg resulted in the ’Universal Sphere’ in the Comcast HQ. He has created hologram theatrical productions with brands such as IWC and BMW, as well as worked with cultural futurists to create the ‘present’ and ‘future’ of human mobility for EXPO 2020 Dubai. He has led his studio in the creation of installations in the Smithsonian National Air & Space Museum, the Southbank Centre, Expo 2015 Milan, and numerous other world-first experiences such as the immersive ‘Stadium Screen’ at the 2012 London Olympics opening and closing ceremonies.

John also creates art works for private client commissions on yachts, and other bespoke locations. His background of design, art and architecture creates timeless installations that are both future proof and genre defining. As the visionary behind his studio’s prolific creative output, John creates experiences that are dedicated to connecting people together on a multi-sensory level. He has recently been appointed the honour of Senior Creative Advisor to the UN Science-Policy-Business Forum as he is an exponent for how the creative industries can be active advocates for positive change in our world. John lives and works in Shanghai and London. 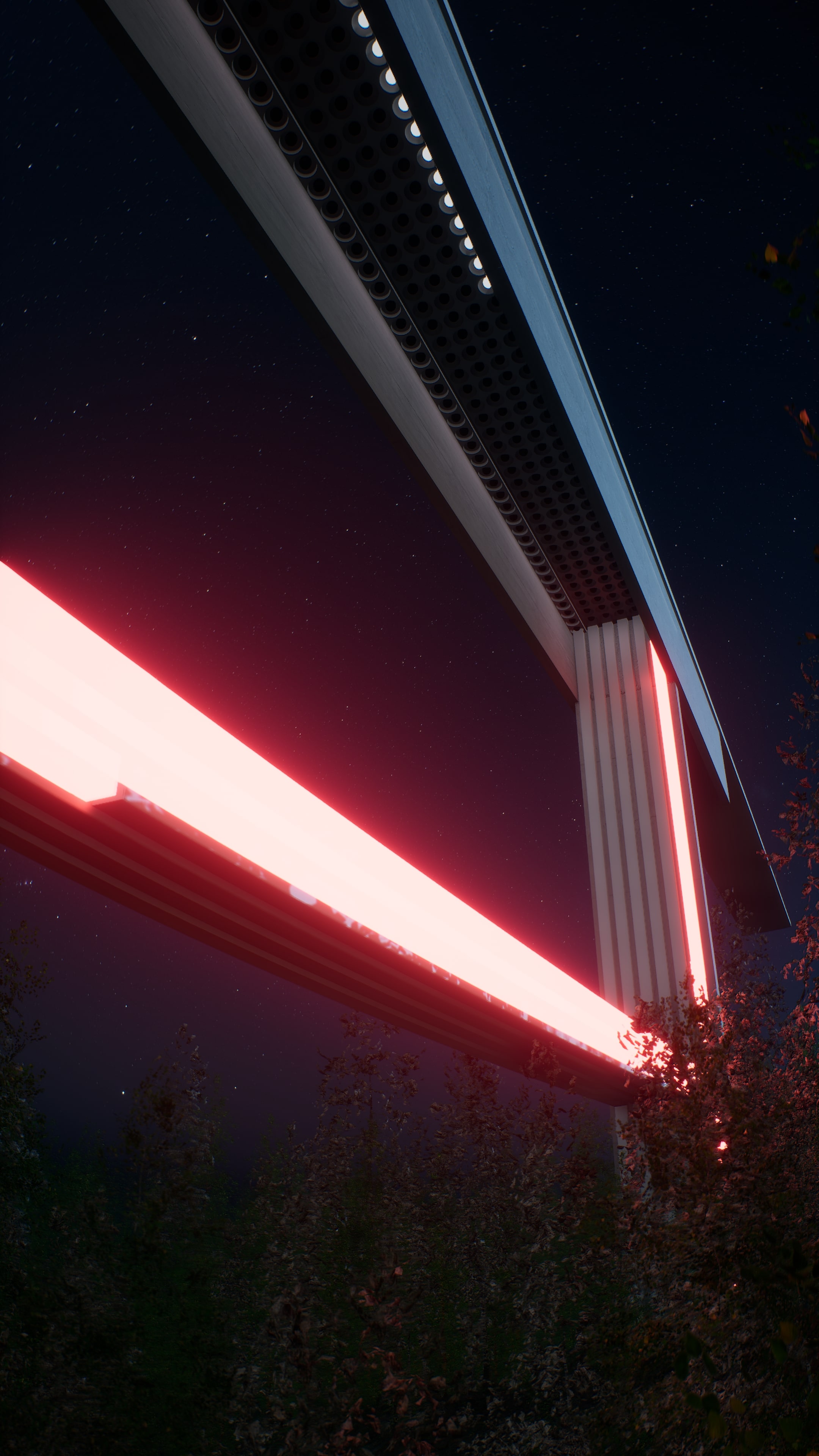 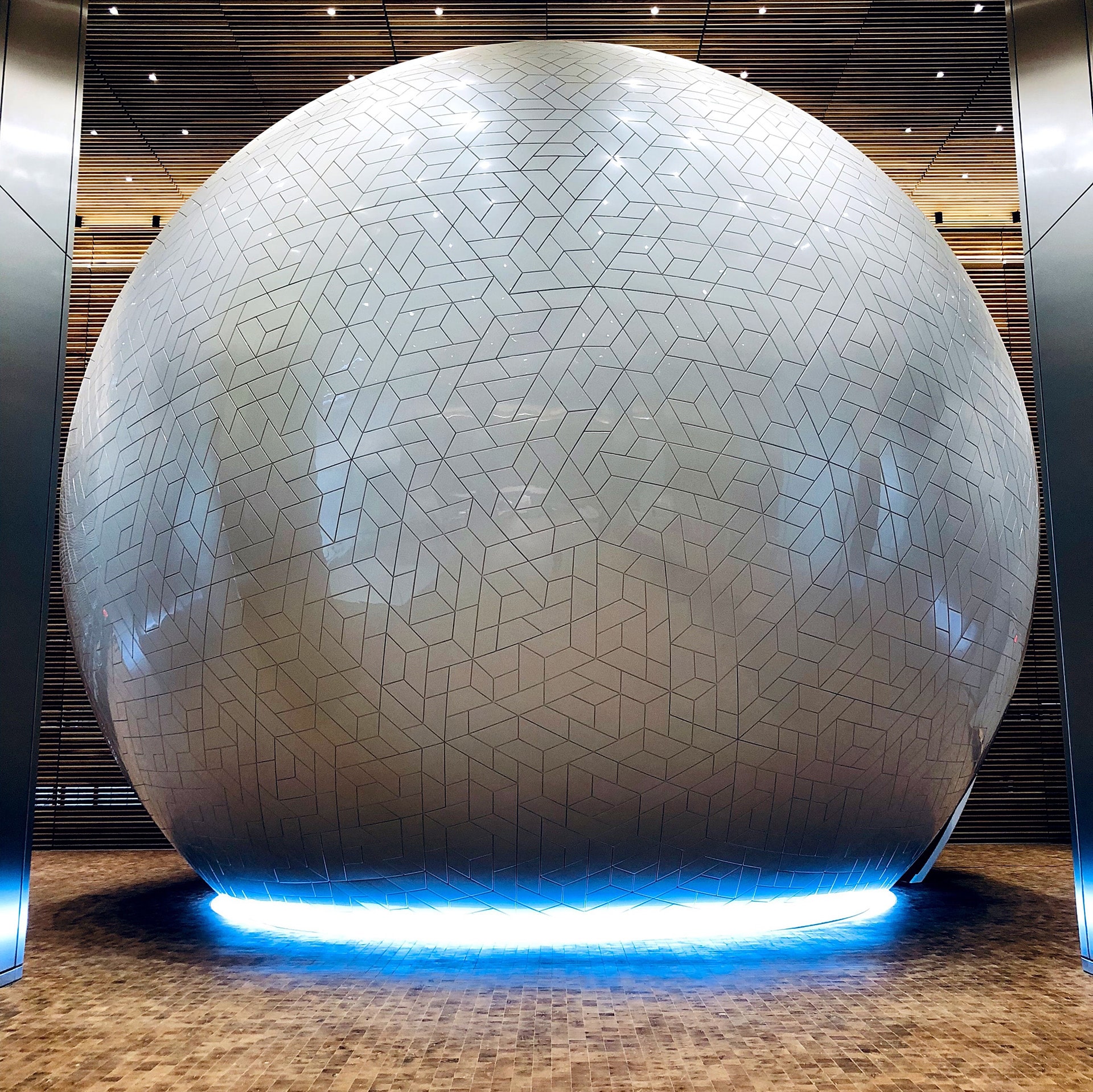 The Alchemist – The Secret Life of Isaac Newton 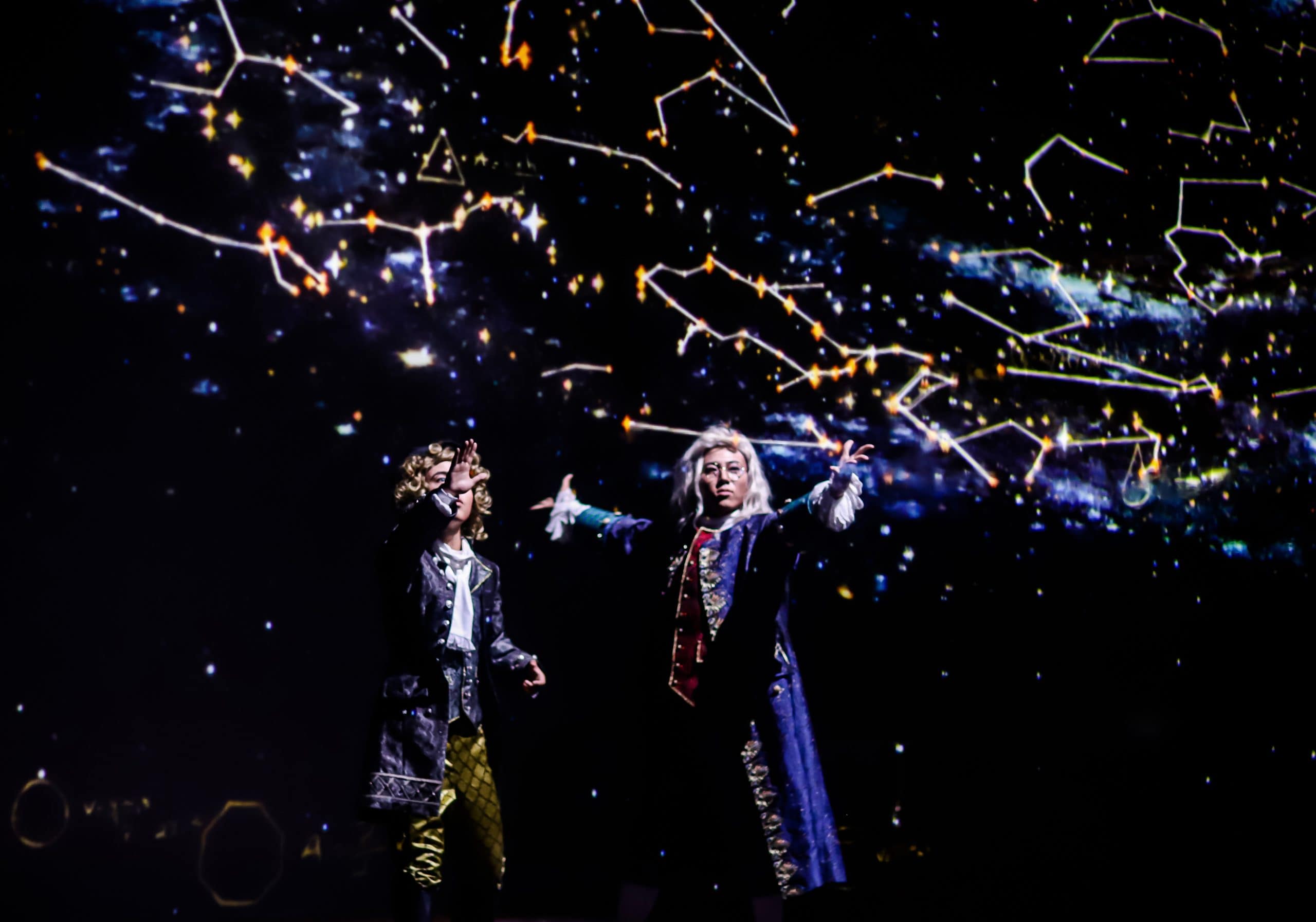 Window on Our World 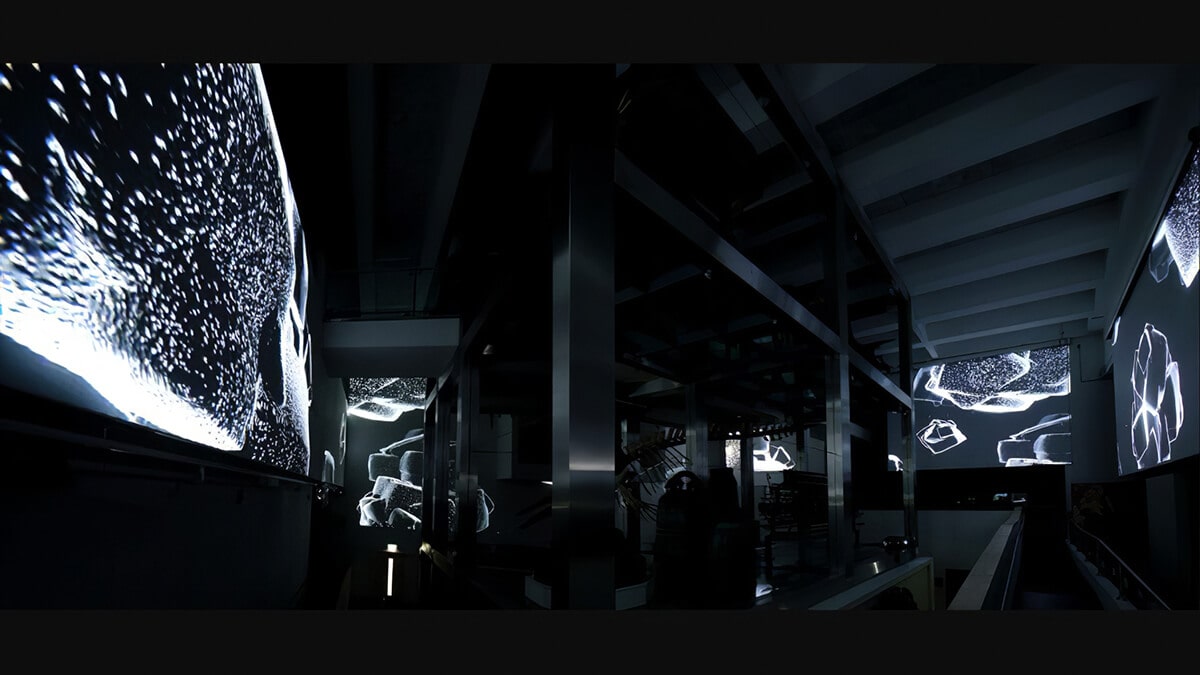 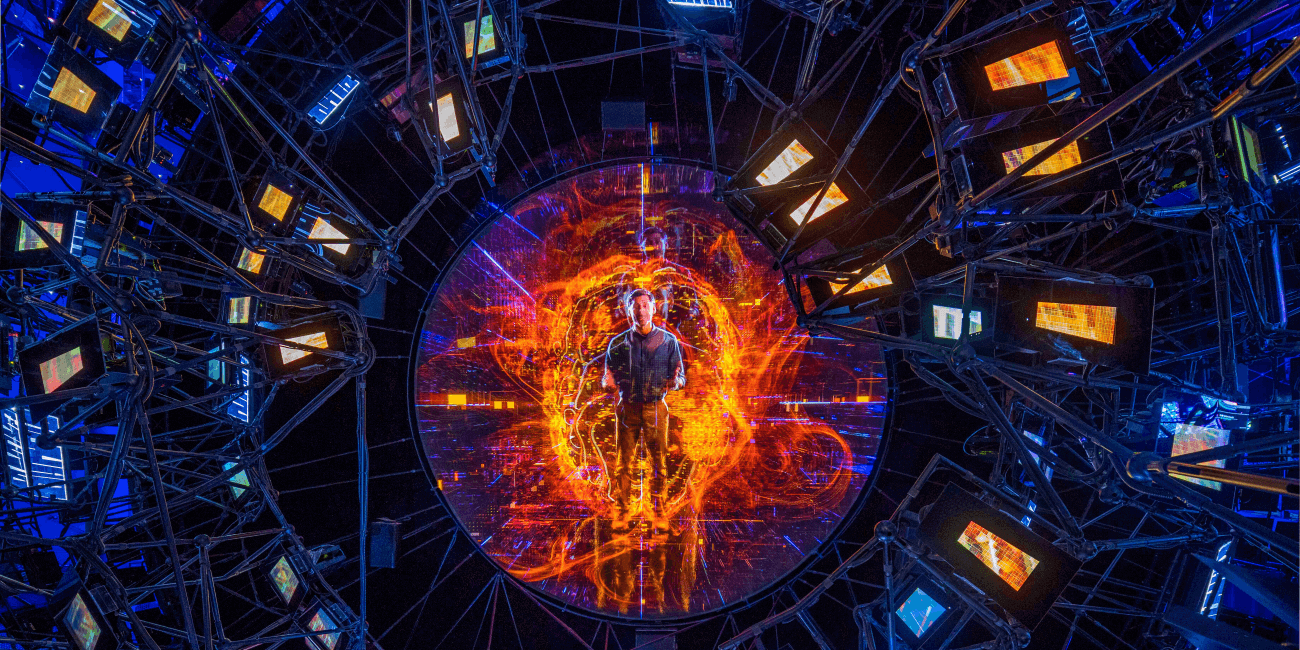 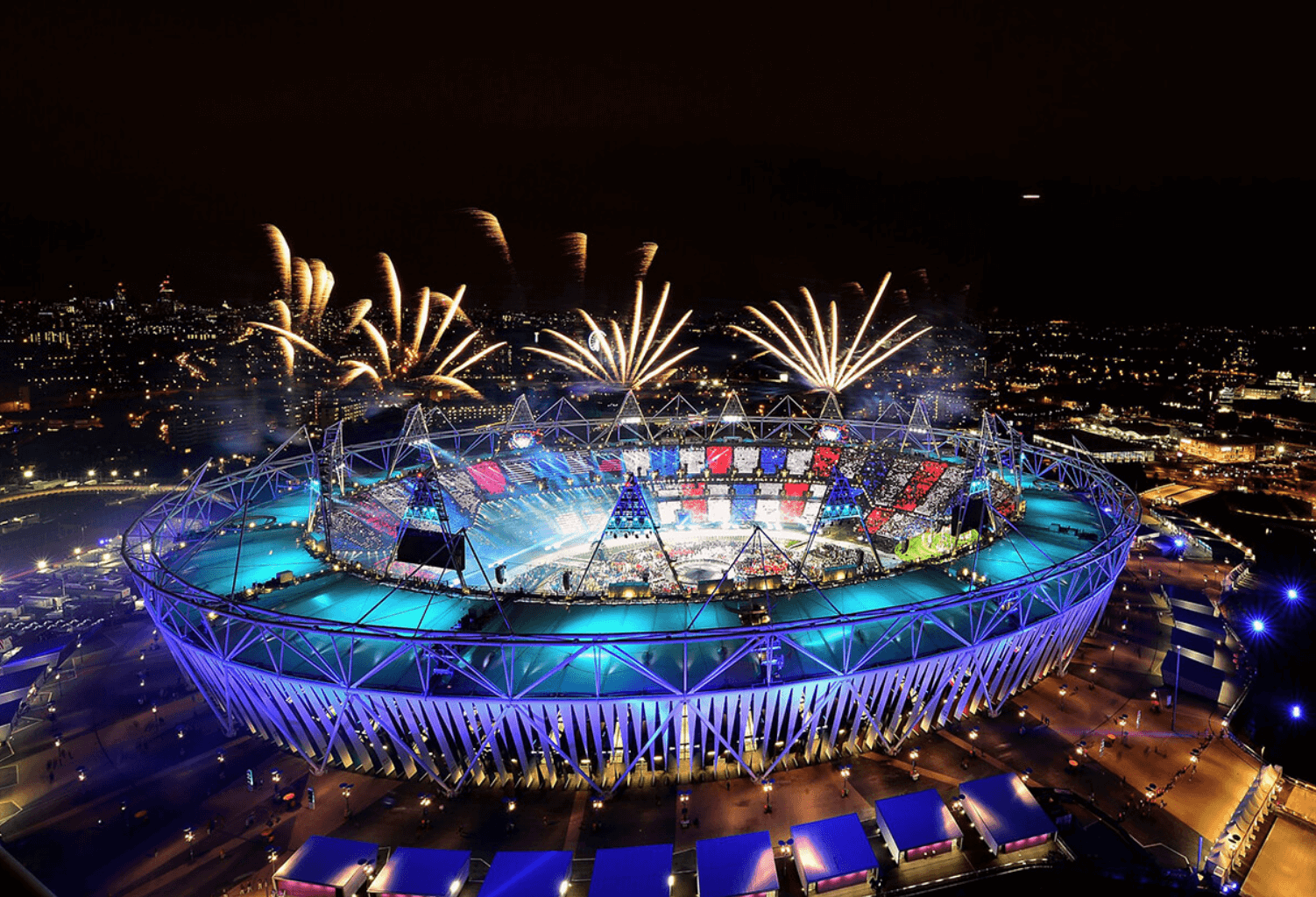 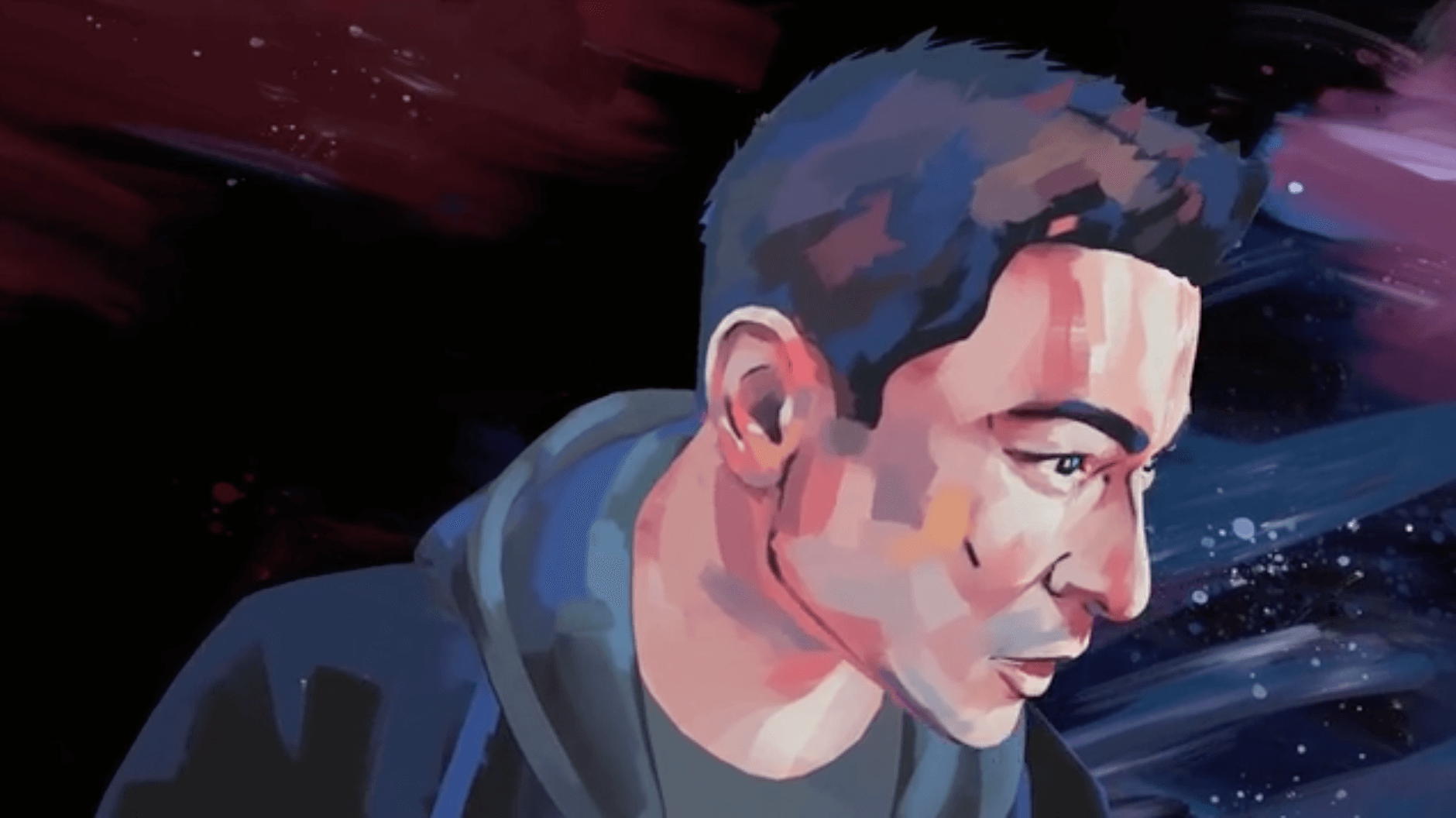 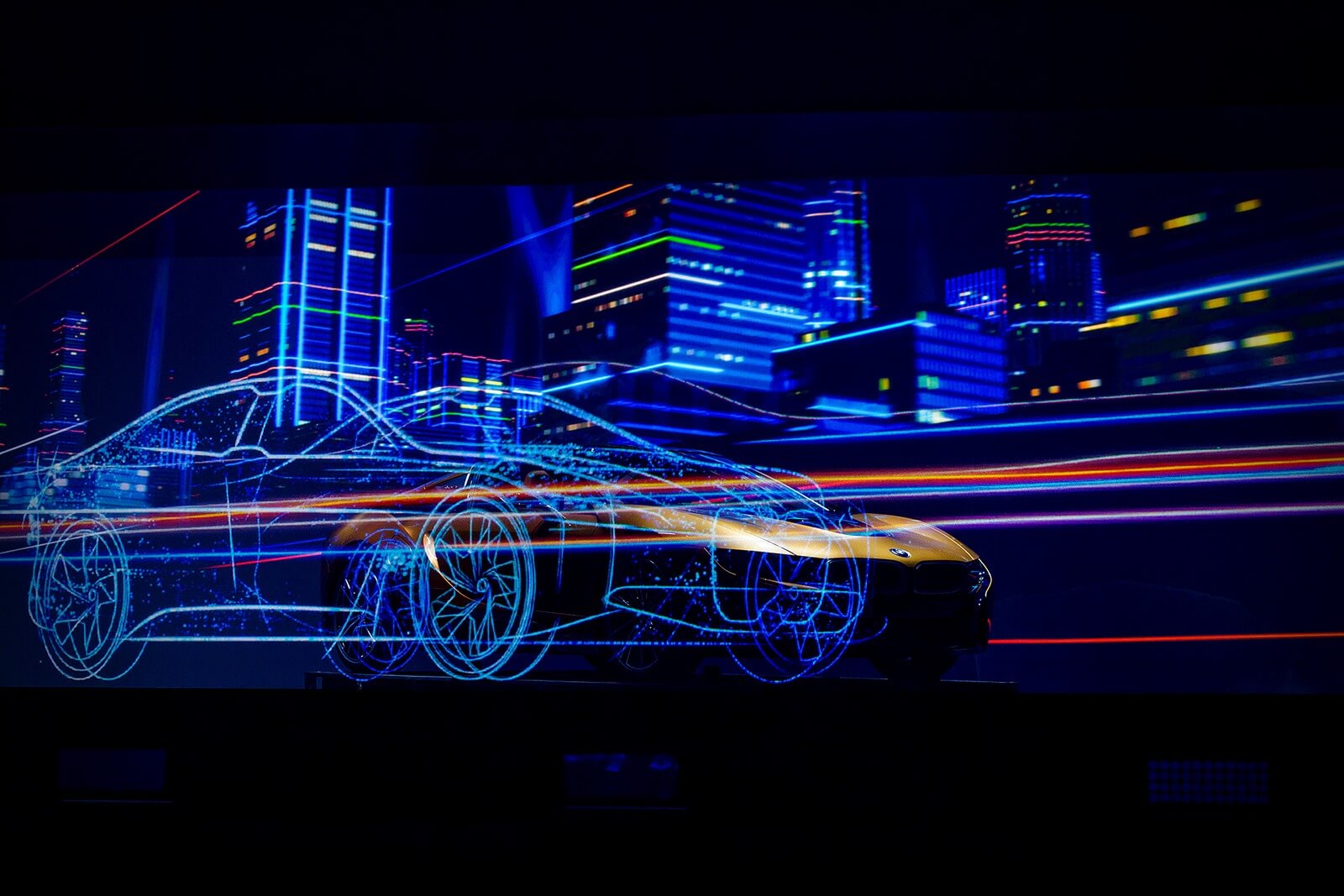 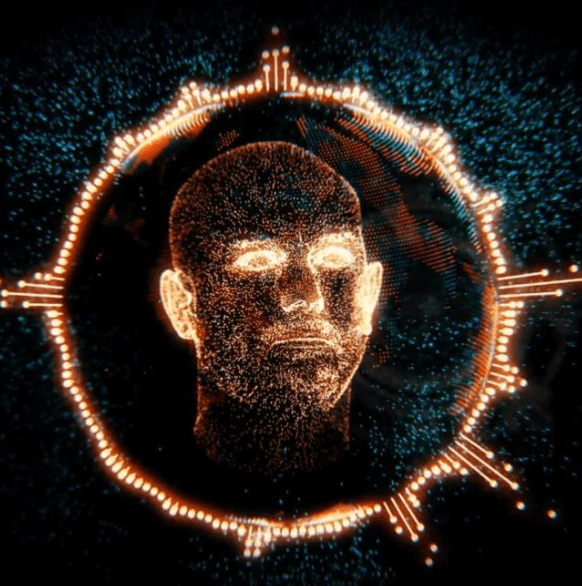 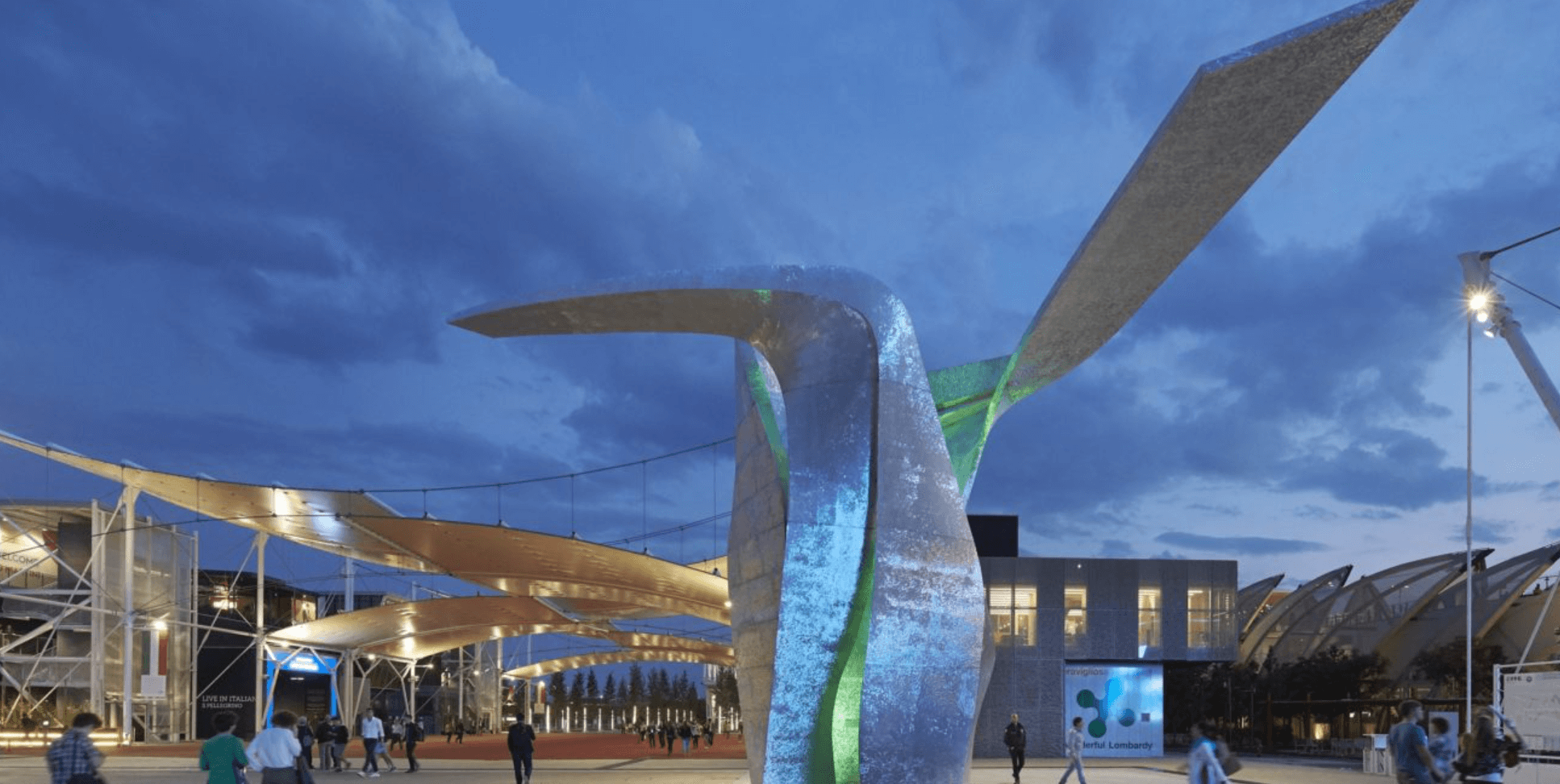 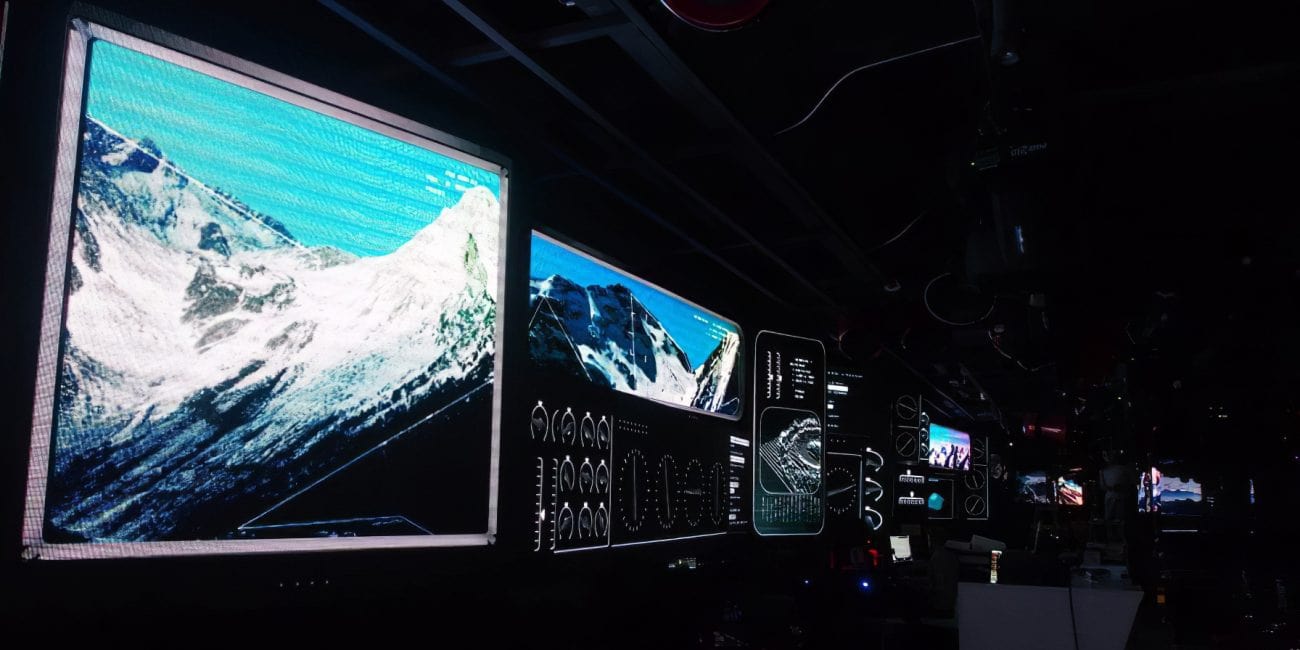 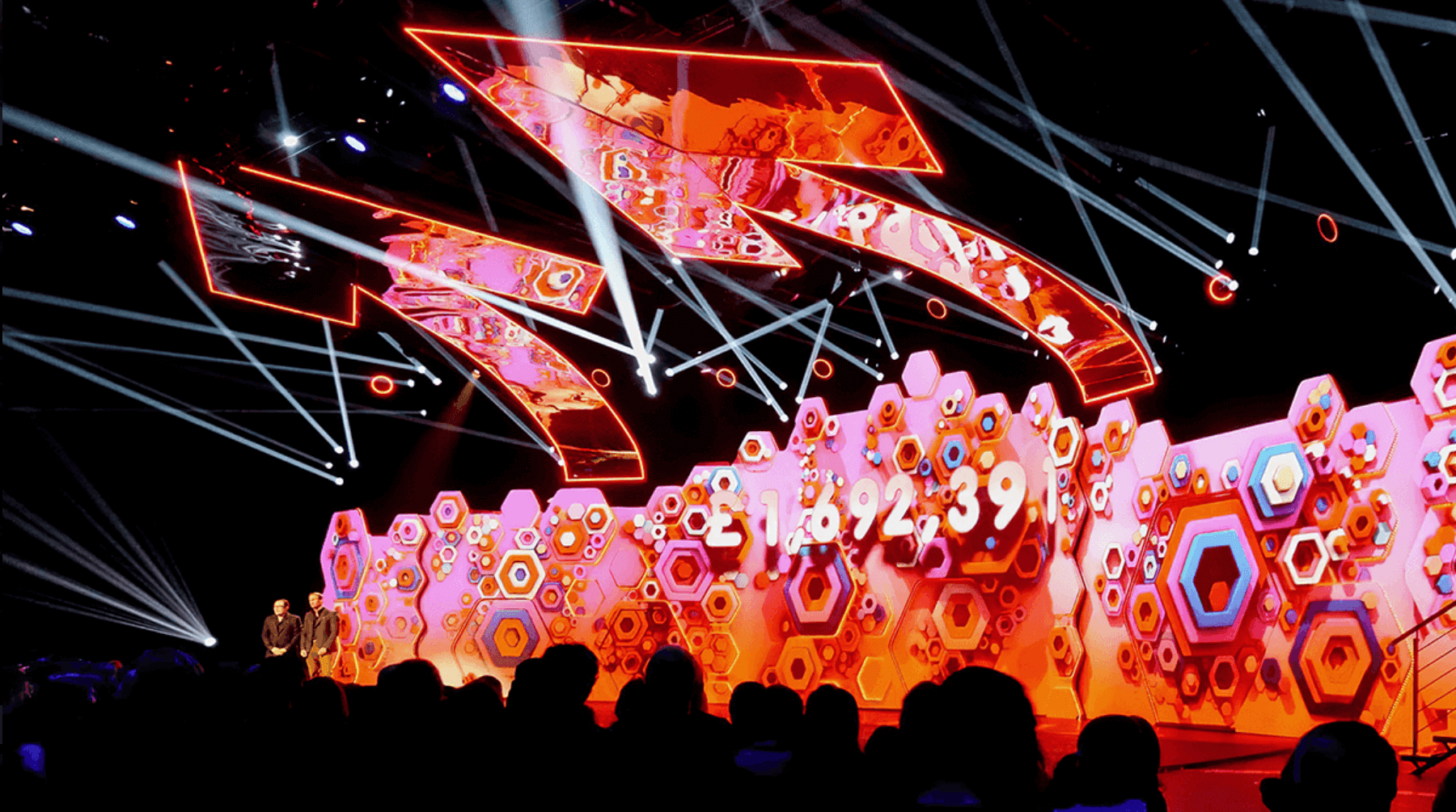 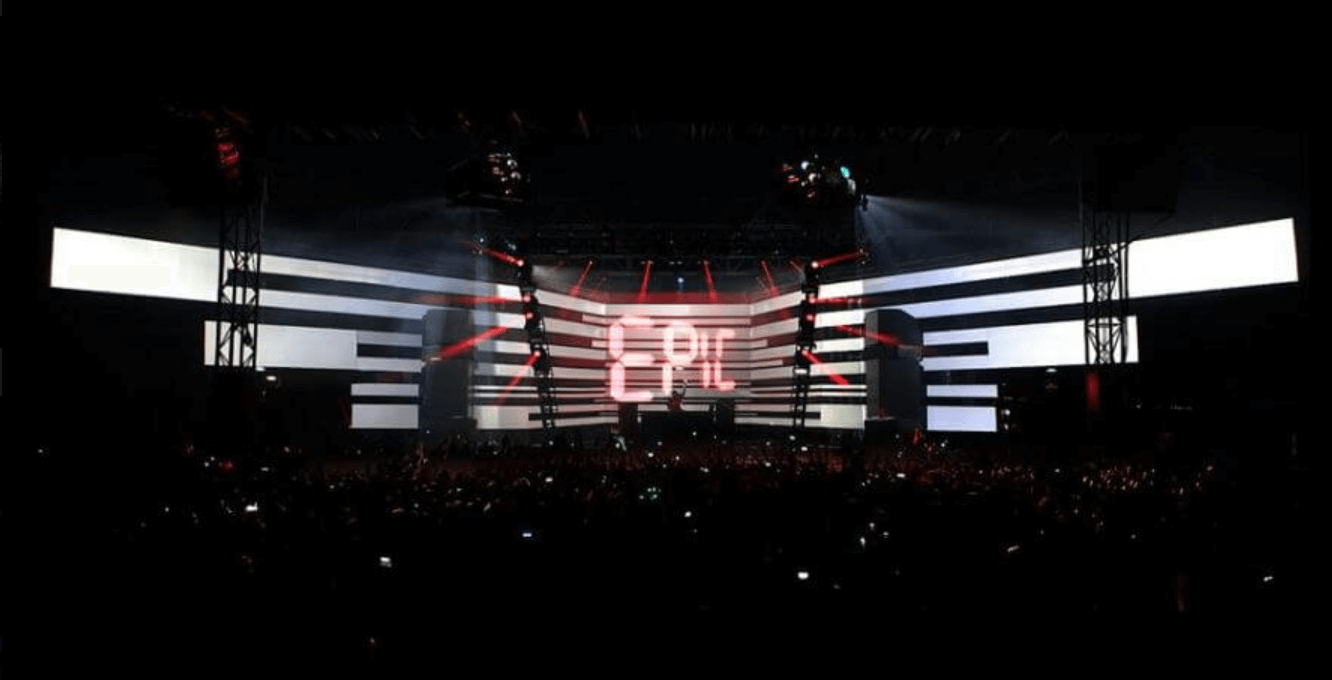 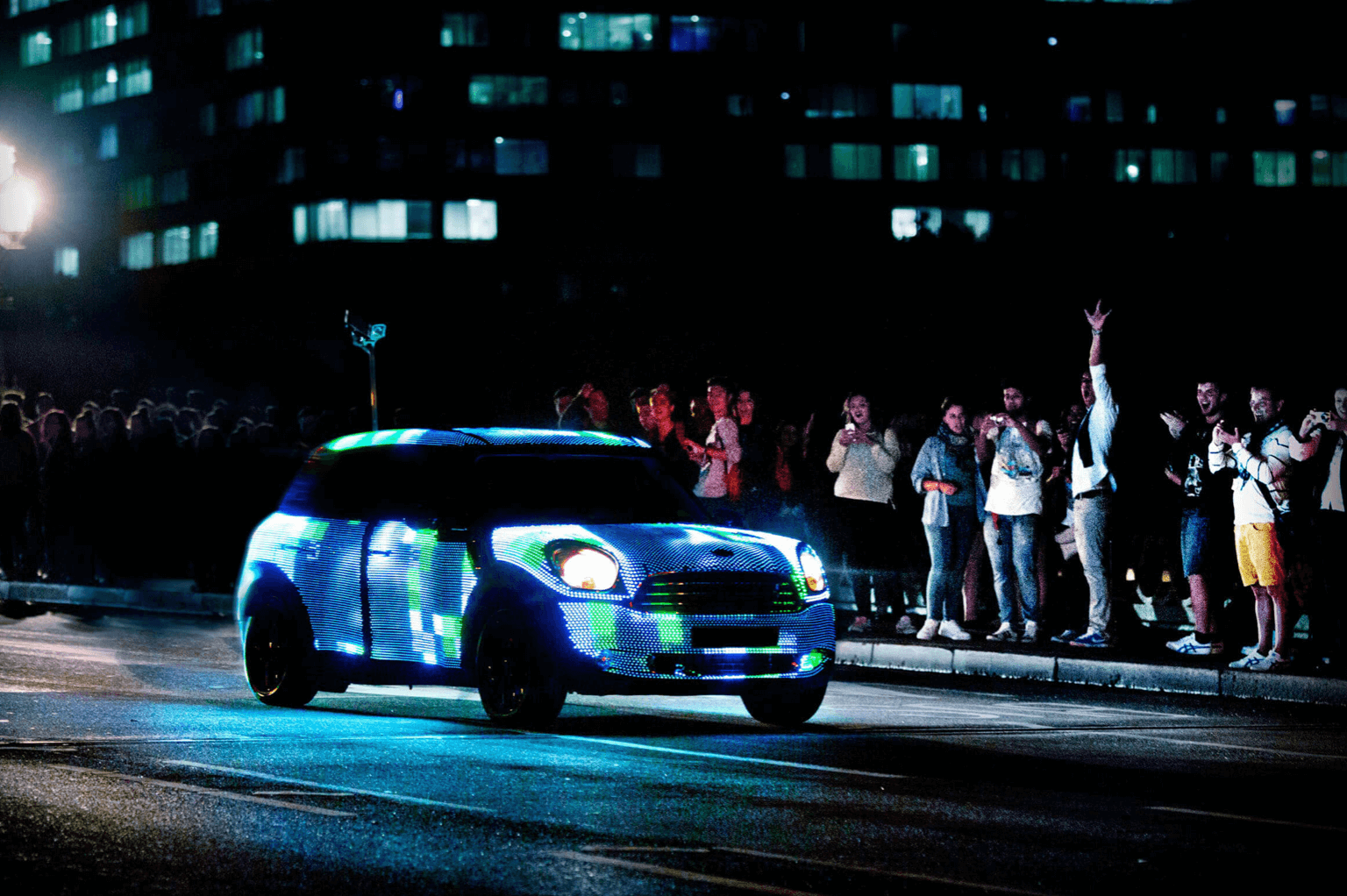 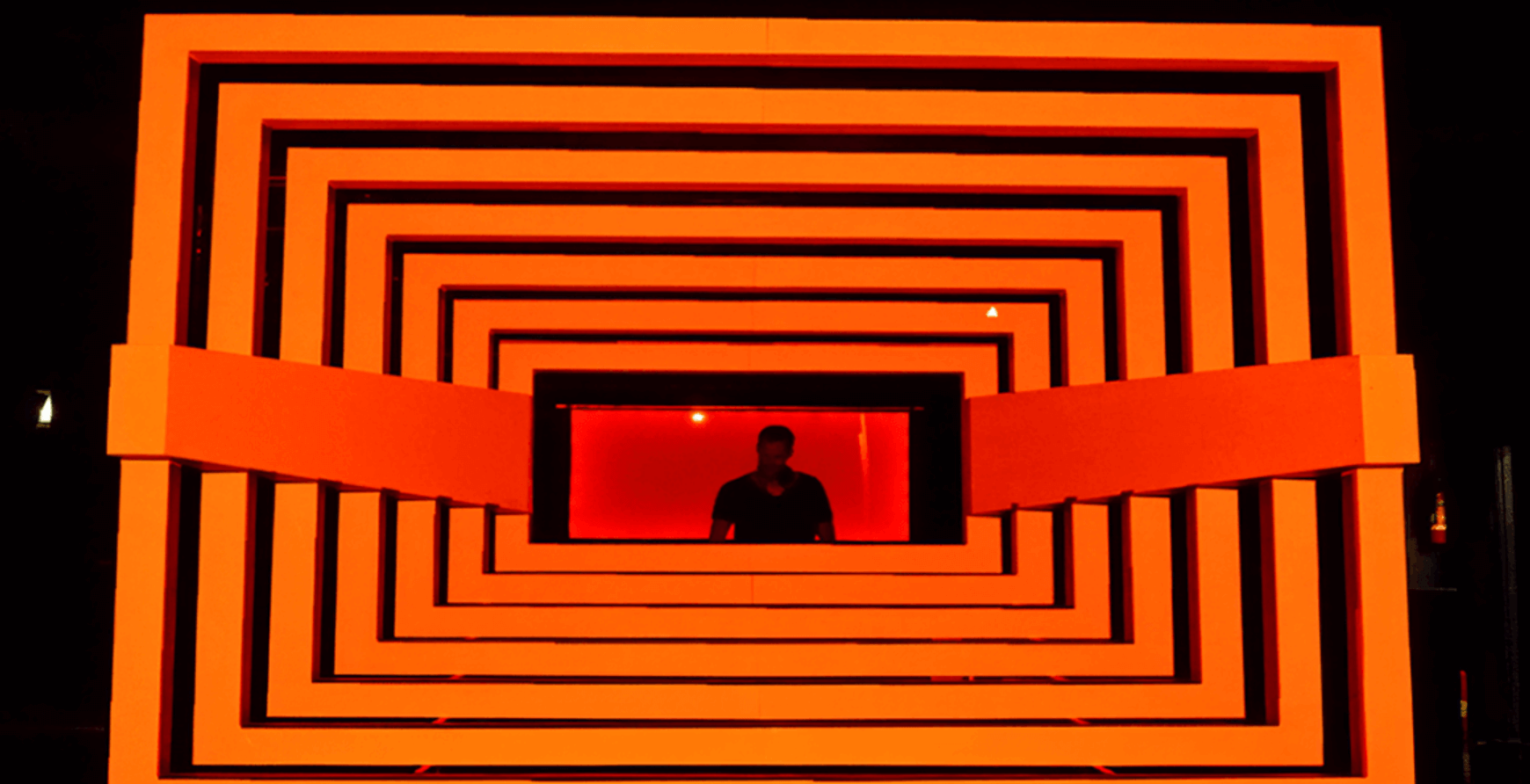 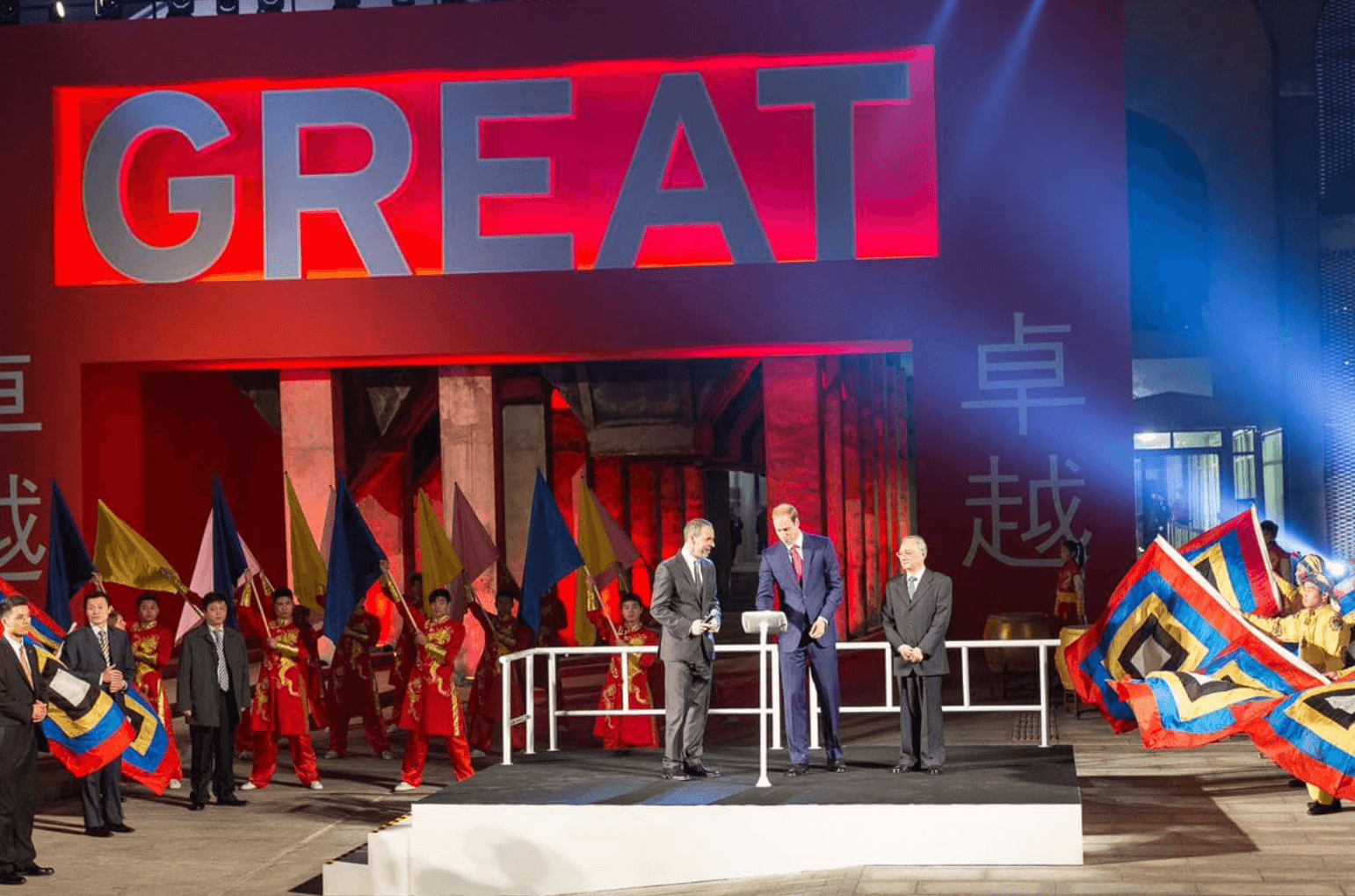 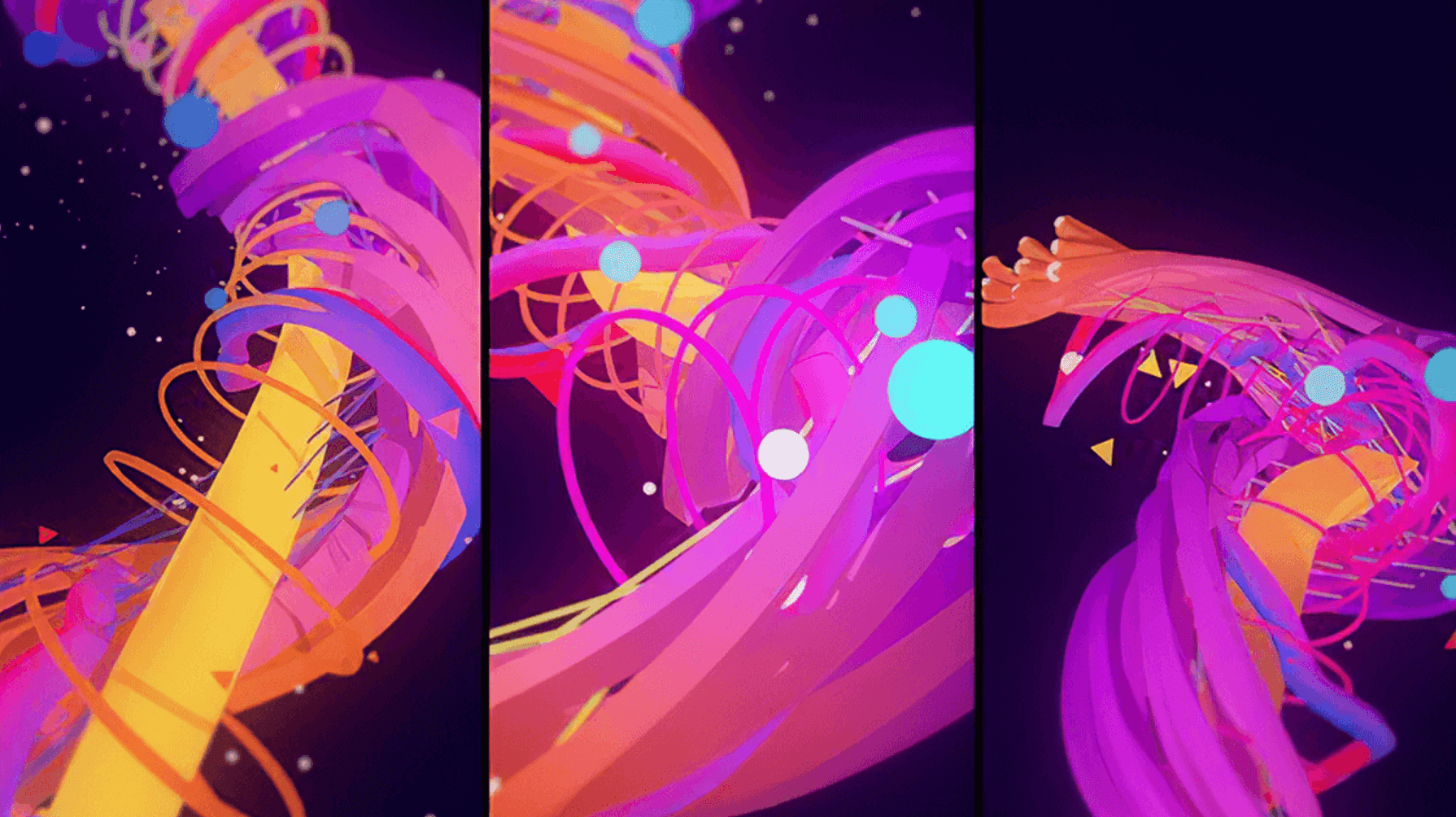 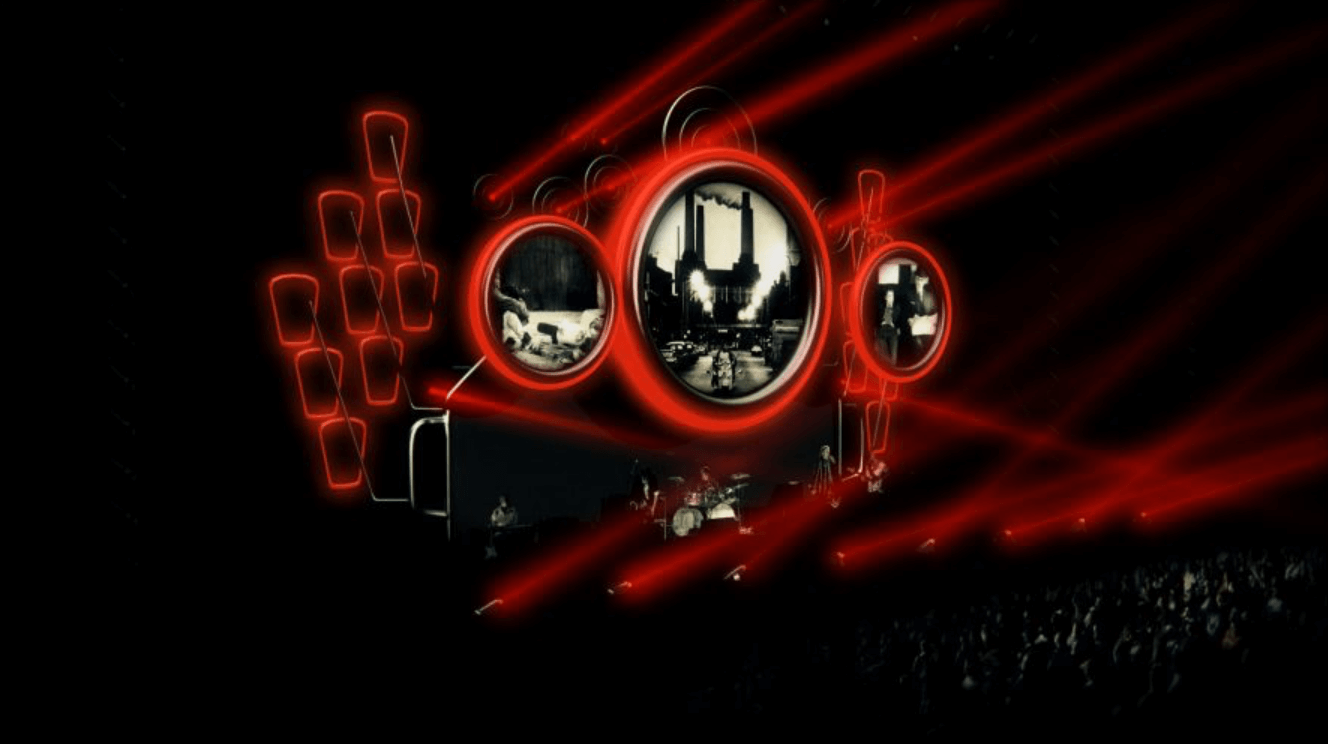 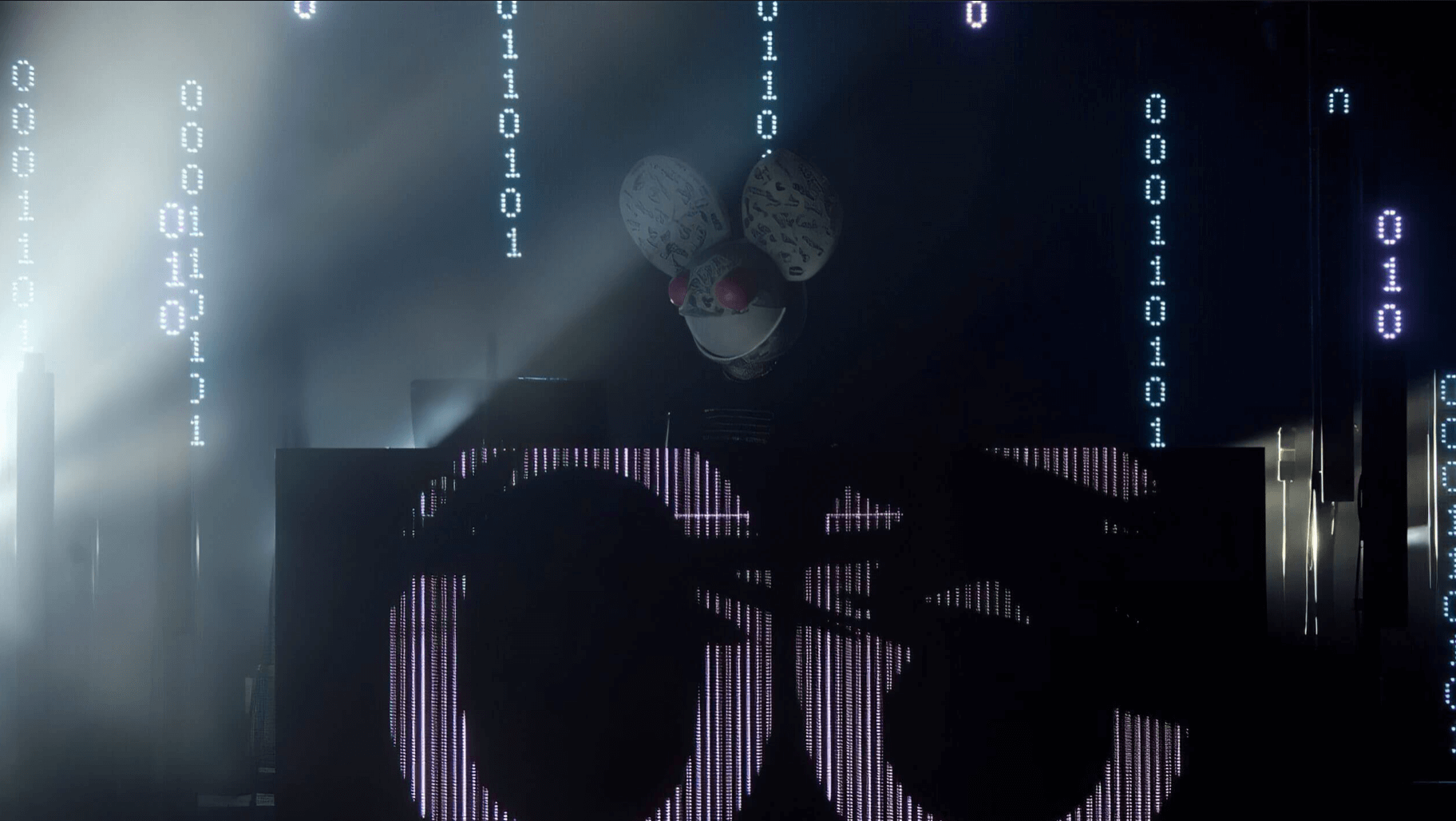 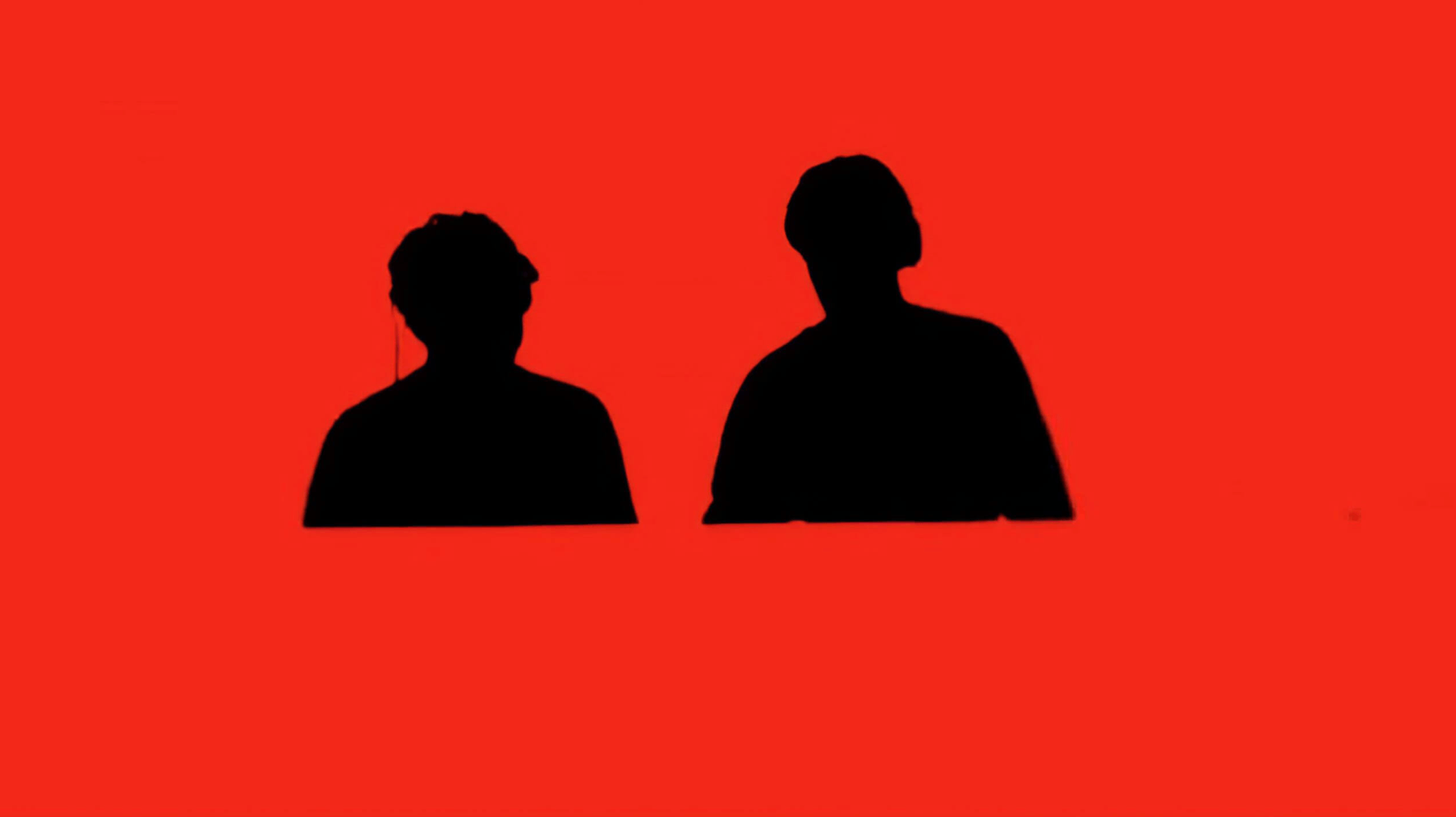 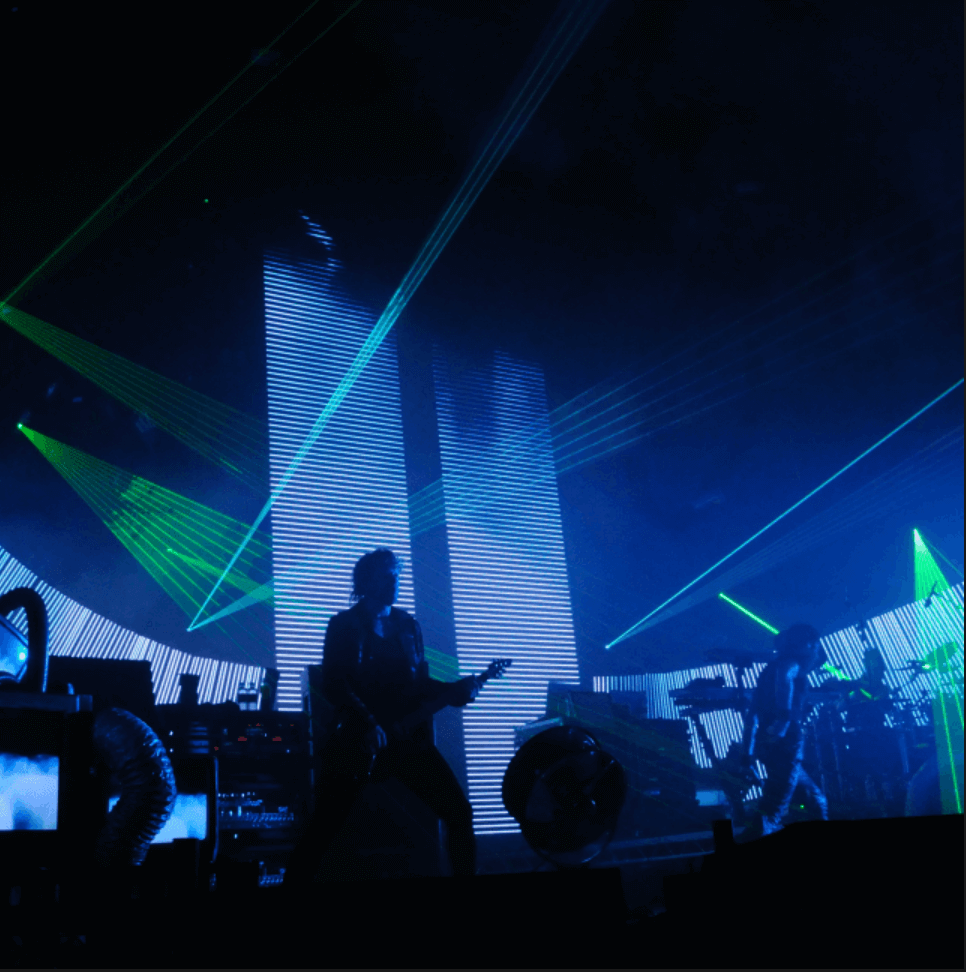